Staying in Bologna: The Aemilia Hotel and Ristorante Gurmé

Visiting Bologna is a food lover’s dream come true. You’ve already seen how we started our trip by making homemade tortelloni at 10:00 a.m., and in future weeks we’ll be sharing more of the incredible sights and cuisine of Bologna and the Bolognese countryside. From some of the best cured meats we’ve ever tried, to freshly made ricotta cheese and the most expensive vinegar in the world, we are excited to show off our incredible pictures, stories and travel advice about Bologna.

But lets not overlook a very important part of our trip, where we decided to stay. We had a great experience with accommodation in Bologna, after doing a lot of research about where to go for the perfect weekend of food and romance.

We spent our first night in Bologna at the Aemilia Hotel after seeing it was rated number three of the best hotels in Bologna on Tripadvisor. We couldn’t have been happier with our choice. Despite the cloudy weather, we still enjoyed taking pictures on their incredible rooftop terrace and our room was just right– spacious, clean, and comfortable with a fantastic view of Bologna from its big glass window.

The Aemilia is a big hotel (124 rooms) and also a conference center, which, in my experience, can sometimes lead to impersonal service. However, at the Aemilia Hotel this was not the case! The staff was actually one of the friendliest we’ve encountered in a very long time. They didn’t even blink when I tried my rusty Italian on them, and answered me in Italian (a very polite gesture) until I couldn’t keep up anymore and switched to English! The breakfast staff was also wonderful, and made each person homemade coffee (I hate self-service buffet coffee!).

Lastly, the location was fantastic. The Aemilia Hotel is located right outside of Bologna’s city center, allowing for peace and quiet at night and is only a five minute walk to town. Although we didn’t have a car with us, they also offer parking, which is important since renting a car is really the best way to see the gorgeous Emilia Romagna region.

When we sat down to dinner at the Aemilia Hotel’s restaurant, we weren’t sure what to expect. Ristorante Gurmé is located on the bottom floor of the hotel, and despite being a Saturday night was fairly quiet when we walked in at 9:00 p.m. But as we began to enjoy our food, it quickly filled up, and one room was entirely occupied by some sort of event– an older generation of Italians were dressed in their best evening wear.

Willing to try anything our waiter recommended, we trusted him with the majority of our choices. He didn’t let us down; from the delicious Sangiovese wine (from Romagna) to our mouthwatering entreés, our meal was definitely one of the best we experienced in Bologna.

Here is what we had: 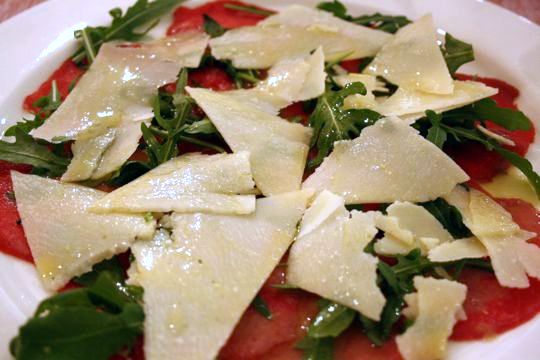 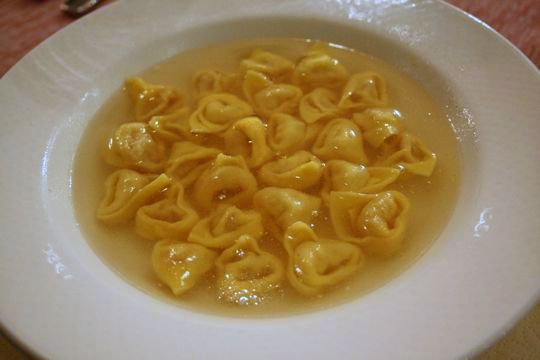 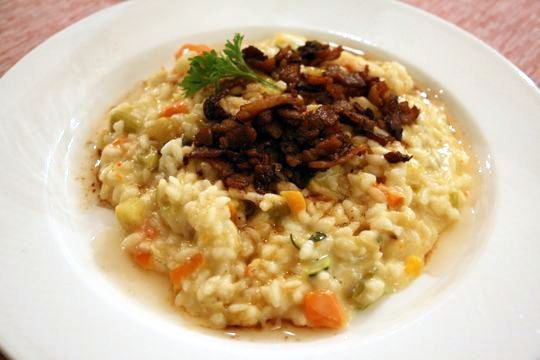 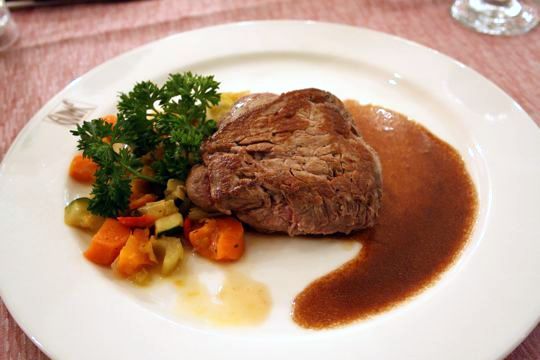 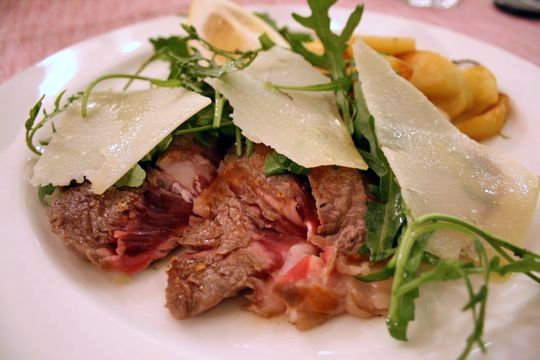 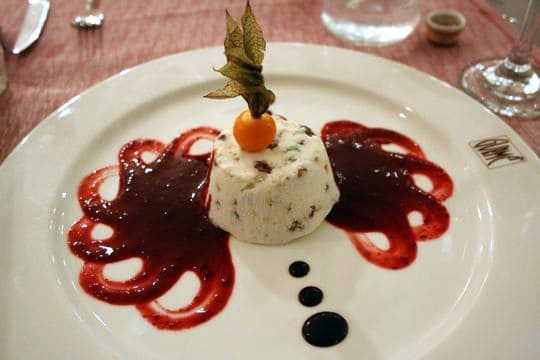 A semifreddo with candied raisins and raspberry sauce. 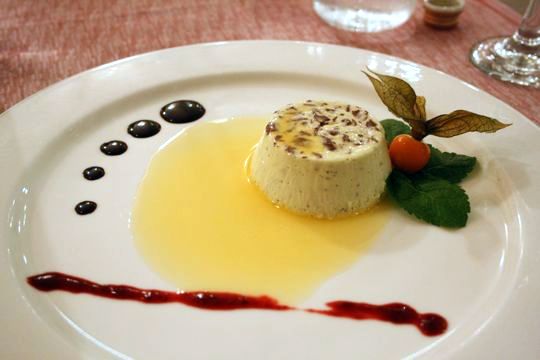 Overall, our experience at Aemilia Hotel Bologna and their Ristorante Gurmé was wonderful. I would recommend this hotel and restaurant to anyone staying in Bologna and looking for a comfortable and friendly accommodation option, and a great meal. With rates starting around 70.00€ a night (depending on the day and time of year) it is also a great deal.

What is the most important factor for you guys when choosing a hotel?

We were guests of Aemilia Hotel Bologna and Ristorante Gurmé as a part of our Bologna Food and Romance weekend, but our opinions are our own (and the pictures speak for themselves!).