×
Home / Blog / Food Tours / Fit for a King: A Tour of the Old Kitchens of Madrid’s Palacio Real

When I heard that the old kitchens at Madrid’s enormous Royal Palace were going to open for visitors for the first time ever, I was intrigued. What would the kitchens that were once used to feed Spanish royalty look like? I really couldn’t imagine– I don’t think I’ve ever been in such an old kitchen before.

As a part of attending Madrid Fusión, I was invited to a private tour of the kitchens for the press. This was incredible, because it meant I got to take pictures when most people are not allowed. The other people taking tours were not too happy about this fact, often letting us and our tour guide know that… 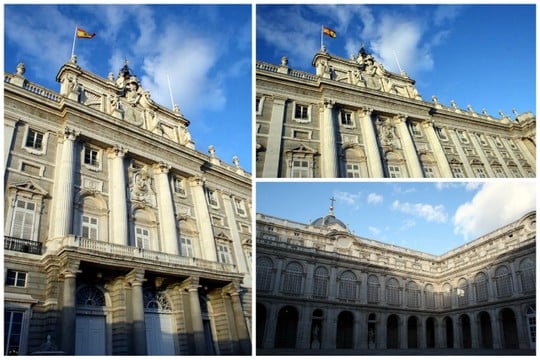 We didn’t have much time for the tour, so we didn’t get to linger and explore hardly any of the other 3,418 rooms. But we did get a glimpse at the royal dining room, “The Gallivanting Room” as our tour guide called it. It was impressive, filled with chandeliers that she told us contained 1,000 candles each! The table was long and narrow, and the only difference between the King and Queen’s chairs and the others was a couple of inches of extra height– they get to be taller apparently. I can only imagine what this room would look like with the table set. Perhaps one day I’ll get invited? 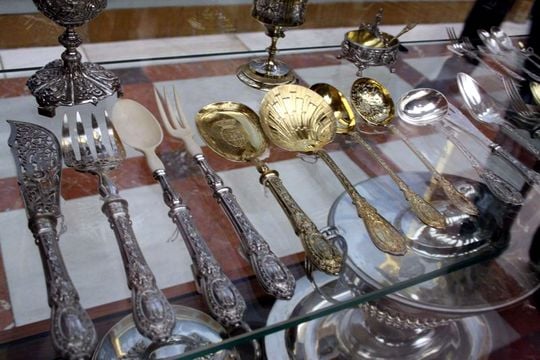 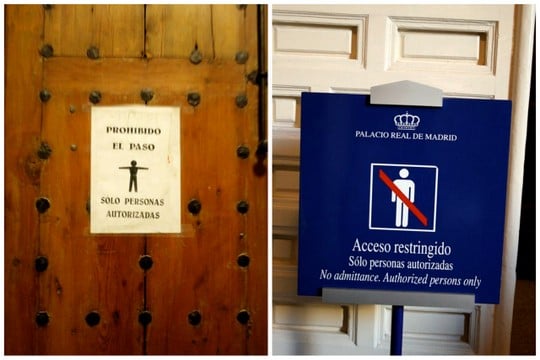 Signs kept reminding us we were not supposed to enter the kitchens! 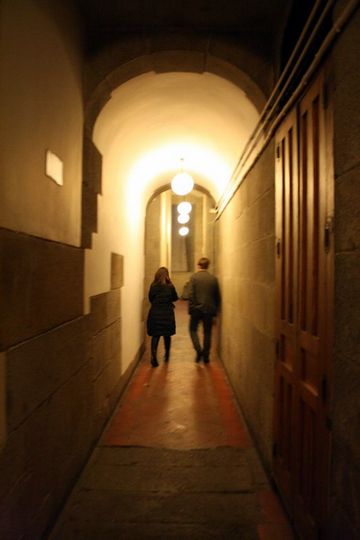 We followed our guide down a creepy hallway… 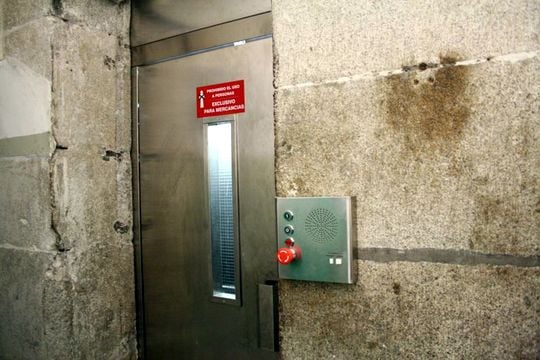 The first sight of the kitchen was what our guide called the “dumbwaiter”, an elevator to whisk the food upstairs! 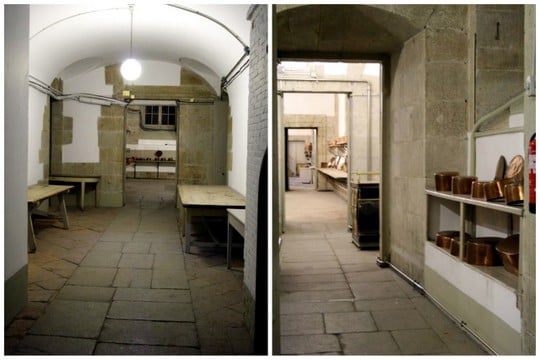 The many rooms of the Royal Palace kitchens. 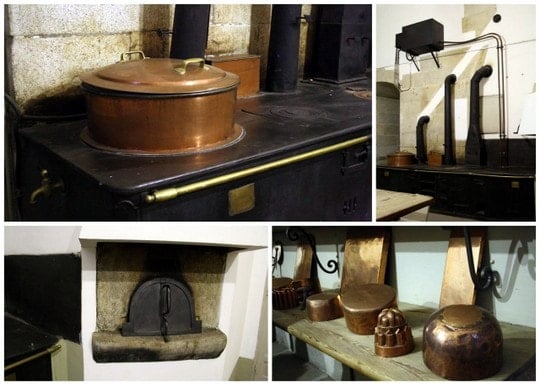 The Royal stove, oven, and some copper molds. 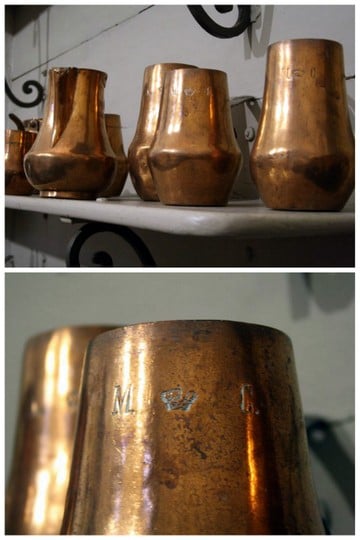 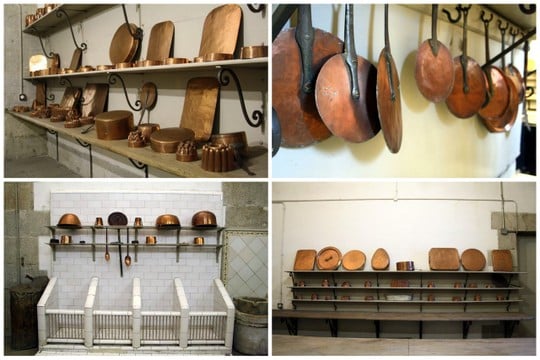 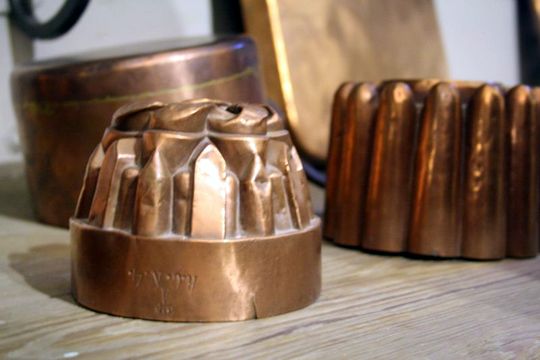 There were so many cake molds! 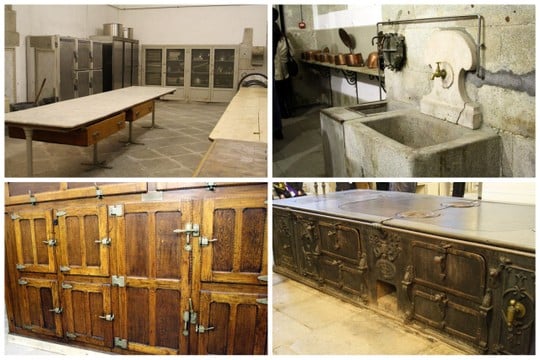 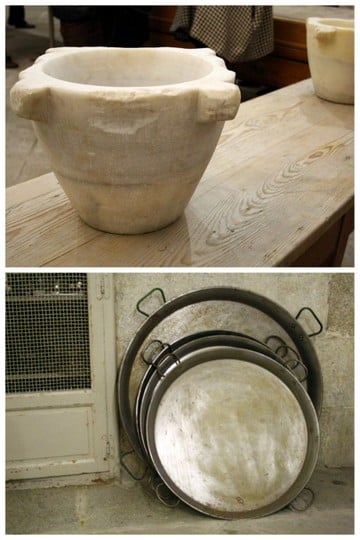 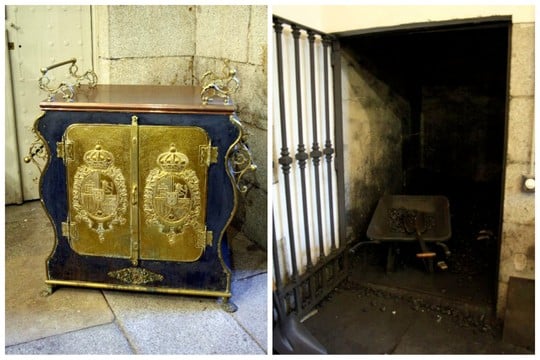 The decorative Royal crest and the dark coal chamber. 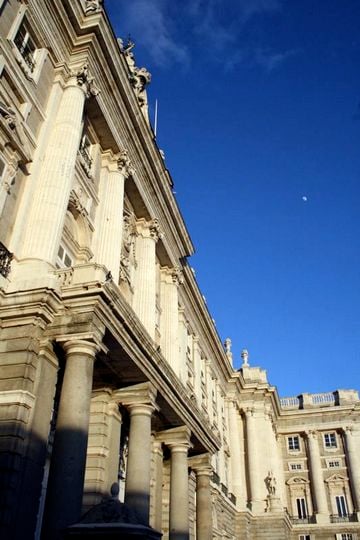 The tour was very interesting, and it was impressive to see such an enormous and old kitchen. I wish I could imagine how it used to look when in use. I would have loved to have seen how they stored the ingredients and how many people would typically be working to prepare a Royal banquet. Not to mention what the menu would have been…

You can visit the Royal Palace kitchens as a part of this year’s Gastrofestival. Reserve early to ensure a spot!