×
Home / Blog / Granada / 3 Best Companies for Renting Bikes in Granada (& Where to Ride, Too)

Scenic, hilly Granada is a biker’s dream come true, but the terrain isn’t so challenging that it should only be left to the pros! Granada is an easy-to-navigate city made all the better when seen from a bike. Here’s where to rent bikes in Granada as well as some of the city’s best routes for getting around on your bicicleta. 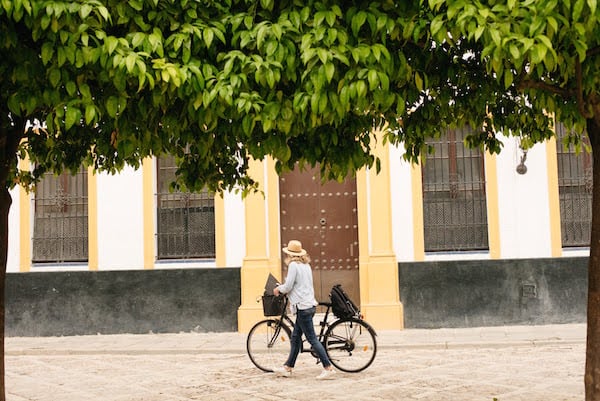 Granada is easy and fun to explore by bike.

There are various bike rental companies in Granada. Read on to find out which is best for you. 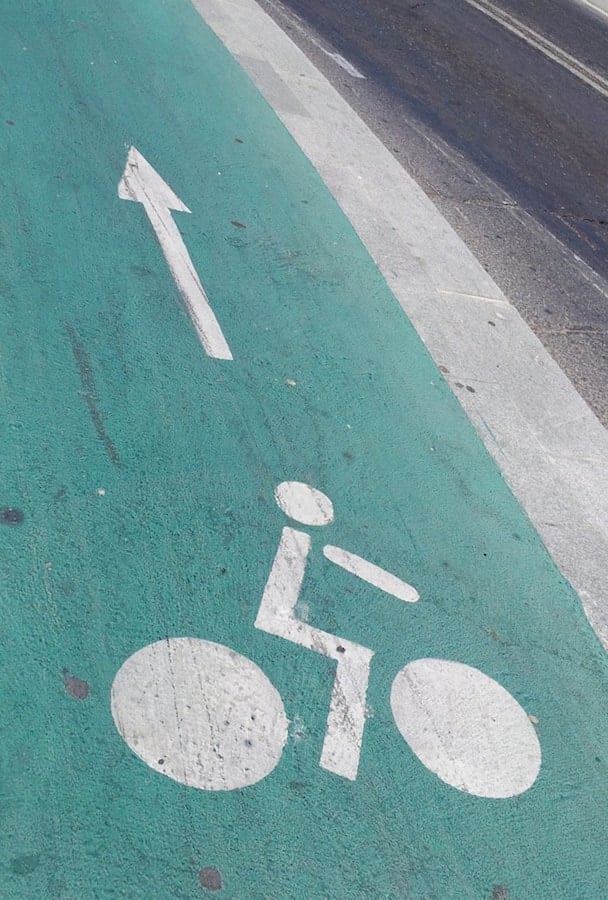 City bike lanes usually run along the sidewalk and are specially marked.

The city of Granada lends itself mostly well to biking. While there are some hills, it’s the perfect way for new bikers to challenge themselves without feeling overwhelmed. However, even more experienced cyclists will appreciate the relaxed pace of riding in the city and admiring the beautiful sights. 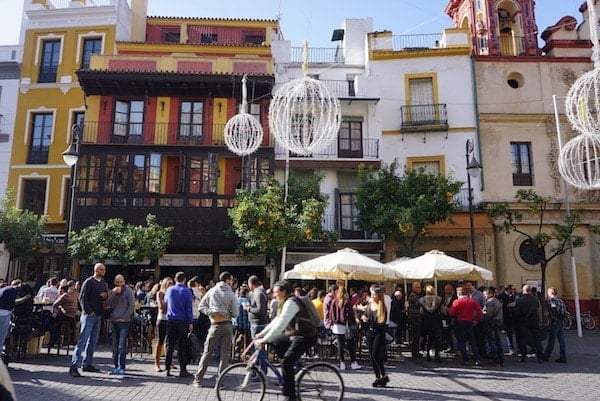 Even locals appreciate the speed and convenience of getting around by bike.

For those road or mountain bikers who want to get out of town, the entire province of Granada is a biker’s dream come true. Challenging hills, beautiful views and great weather make for an unforgettable biking experience.

In the summer, be sure to visit one of the highest-rated bike parks in Spain! Sierra Nevada Bike Park  offers one-of-a-kind cycling for everyone from beginners to experts from June through September. They’ve recently revamped their routes and created all-new experiences to make the park better than ever. More than 30 kilometers of bike paths span from 2,100 to 3,000 meters high, and there are seven downhill circuits as well. 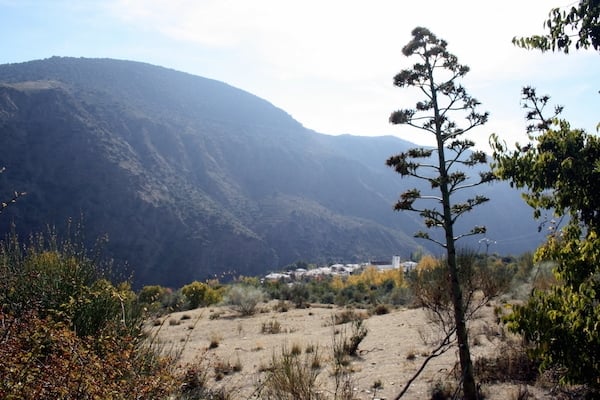 The hilly, rugged terrain surrounding Granada makes for a unique challenge when biking.

For those more intrepid bikers, there are several long distance routes that allow you to see the best of Granada province as well. One local favorite is the Granada TransAndalus route, which takes you across nearly 300 kilometers of pure, beautiful terrain. The stunning mountain views and quaint, picturesque villages make for incredible scenery along the way.

See Also: The complete guide to public transportation in Granada. 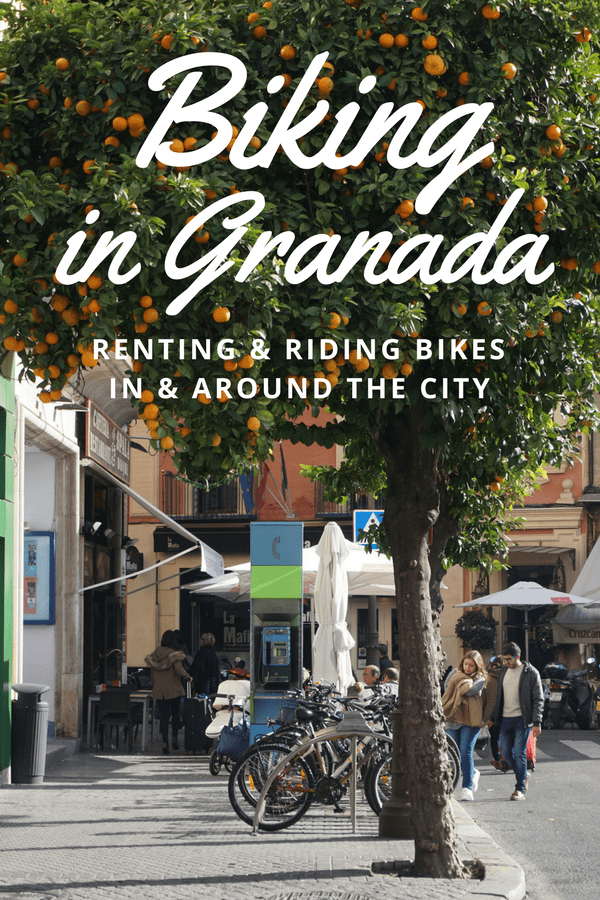