It used to be that if you wandered into any bar in Spain, you would only find one of the mass-produced beers on tap. Luckily for beer fans, that’s starting to change. The craft beer scene in Spain has grown massively over the past few years, particularly in Catalonia, but the trend is spreading to Andalusia as well. Today, craft beer in Granada is getting more and more popular, and there are plenty of places to enjoy it. Here’s where to go to find a cerveza that’s a bit out of the norm.

Where to Find the Best Craft Beer in Granada

Home to “craft beer and craft food,” El Fermentador in the hip Barrio de los Doctores is where you’ll find Granada’s trendy younger crowd on any given night. The selection of beer is unbeatable, both on tap and bottled. The delicious homemade tapas are beautifully presented, but that doesn’t mean they skimp on the quantity. If you want to leave full and happy after spending a great night out with friends, this is where to drink craft beer in Granada.

Eat your way around the world at Bella Kurva, a new concept in Granada offering craft beer and international tapas. With such a unique fusion, it might seem difficult to choose, but luckily, the friendly bar staff is more than happy to suggest personalized recommendations as if you were a lifetime customer. With an amazing outdoor terrace and regularly scheduled live performances, it’s one of the most atmospheric places to enjoy craft beer in Granada.

See Also: Bella Kurva is also one of the top places to see live music in Granada. Check out the full list!

You’ll feel right at home upon walking into Colagallo, a cozy bar in the heart of Granada’s historic Realejo neighborhood. With one of the best selections of craft beer in Granada and a friendly, knowledgeable owner who knows each beer like the back of his hand, you’ll soon find a new favorite. As a bonus, they offer a 15 percent discount for each beer enjoyed in-house! If you’re traveling with someone who isn’t much of a beer fan, this place is still a must due to their spectacular homemade cocktails.

A modern, trendy bar and amazing local craft beer—what more could you ask for? That’s exactly what you’ll find at 7 Gatos, one of the most popular places to drink craft beer in Granada. The true star of the show here is locally produced Sacromonte beer, a pale ale from the Sierra Nevada region just outside the city. Try it with their homemade stuffed omelettes!

See Also: Take it back to basics at one of the top historical bars in Granada. 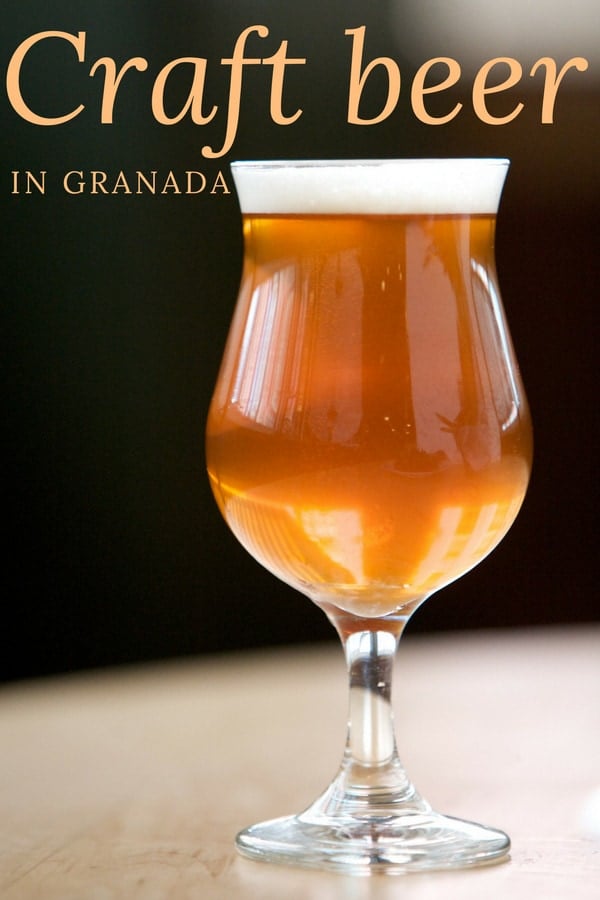