Give the gift of Andalusia this holiday season—and no, you don’t need to splurge on flights to sunny southern Spain for all your loved ones. Instead, bring home a one-of-a-kind gourmet food gift from Granada: this Granada gift guide has you covered. Right from their own homes, your friends and family will be able to experience the heart and soul of Granada—its food!

See Also: Where to Buy Jamón Ibérico in Granada

See Also: Where to Buy Olive Oil in Granada

Those are just a few savory gift ideas, but what about your friends and family members who have a killer sweet tooth? Luckily, Granada is home to an equally delicious variety of sweets! Here are a few local favorites that earn top honors on this Granada gift guide. 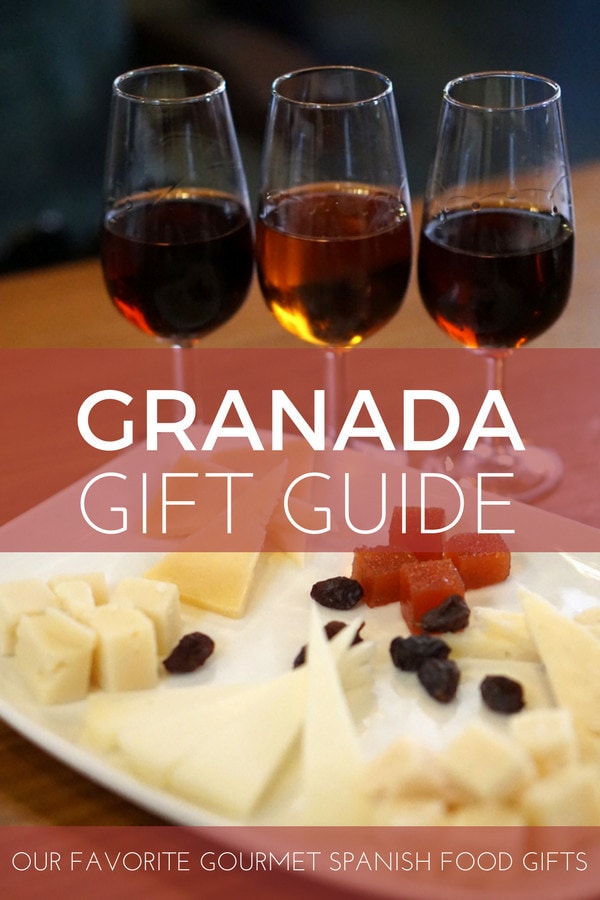