I’m not a very mushy mashy, lovey dovey type of person. But today I would like to forget about recipes and weekend getaways and begin to talk a little bit about why I live in Spain and share my Spanish wedding experience. Exactly one year ago I was in my last week of pre-wedding madness, waiting for my family to arrive from the US and finishing up my last days of “teaching” (AKA standing around) in Carmona.

I was excited and nervous, planning had been challenging and short, and I wanted to ensure that my family would have everything they needed upon arrival.

But lets back up a bit. Long before I was worrying about the color of the flowers in my boquet or the musicians arriving on time, I made a life-changing choice to come to Spain and I met a young man named Alejandro. 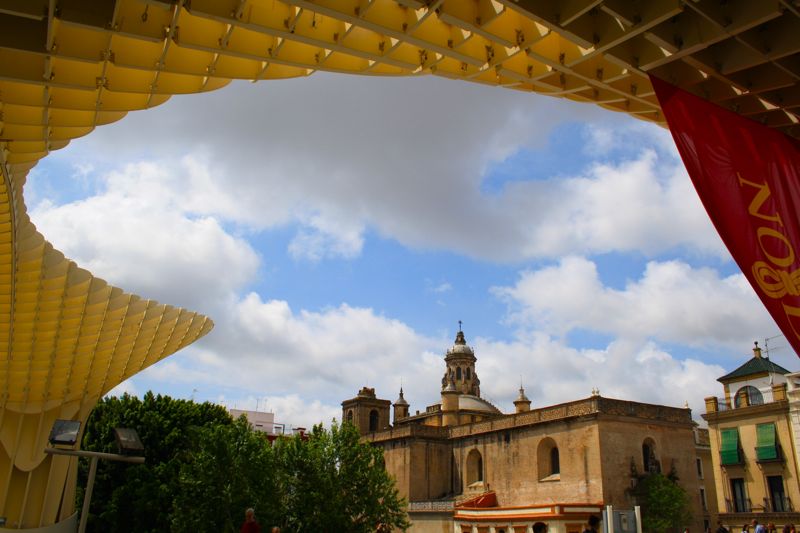 I wound up in beautiful Seville, Spain

At the end of my senior year in college I made the decision to stop fake smiling my way through interviews and accepted a teaching grant in Spain. As a hospitality and tourism management major, I knew that I did not want to work for a big hospitality company but I didn’t feel like going straight into an MBA program either. Going back to sunny southern Spain sounded like a good option, despite the program’s low wages and overall lack of organization.

In a dreamlike state, I quickly cut the cord on a four year relationship, bought a completely unnecessary backpackers’ backpack (which, not surprisingly, I haven’t used since) and the cheapest ticket I could find to Seville, Spain.

I arrived feeling free and extremely positive, excited for new challenges and meeting new people. The first few weeks I met lots of fellow Americans in Seville, and was constantly out with new friends or walking around gorgeous Sevilla by myself. 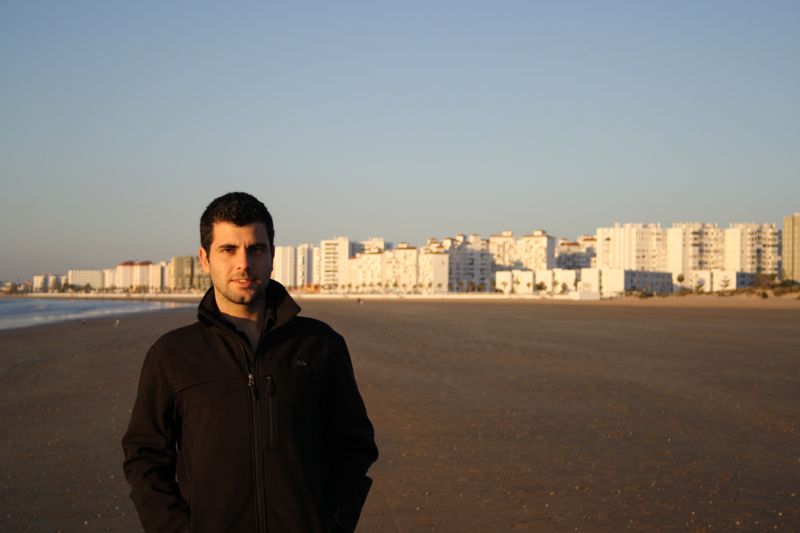 It was only a week or so into my stay in Seville when I met my husband. I’d responded to his advertisement on a Craigslist type of website where he was looking for a language exchange. Language exchanges are a fantastic concept popular in Spain where people meet for a coffee or a drink and spend part of the time speaking in English and the other time in Spanish. It’s a free way to have a conversation class– and in my case a very effective way to catch a husband!

I almost cancelled on Ale. Our email conversations had been less than perfect– first he sent me a response with the wrong name (I guess he was also meeting with a Kitty at the time– strange!) and then when I asked about his age, he sketchily never responded.

One of our first emails…

I was really tempted to stay home, but I had a strange feeling (I swear!) that I had to go meet him. I told my roommates where I was going, put on a touch of makeup and left the house.

When I arrived to the meeting place I pulled out my map to double check. My phone rang immediately, “Hola?” I answered.

“Lóren? I see you…” responded the voice at the other end.

I looked across the street and there he was. I laughed because I wasn’t sure if his creepy phone call was a joke or a just an awkward attempt to speak English. We went to a nearby tapas bar where he showed me that I knew nothing about Spanish cuisine. That’s right, I now consider myself an expert on Spanish food, but only a few years ago I knew next to nothing.

We bonded over tapas and wine and I was smitten from the start. I was not looking for a relationship, but I didn’t want to close the door on something only because the timing was not ideal. 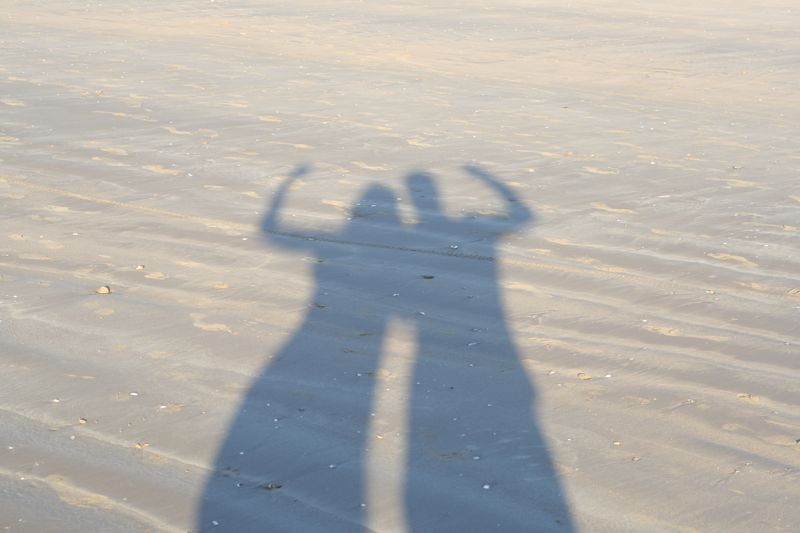 I took a chance and it paid off!

We started dating almost immediately and the relationship progressed quickly– I met his parents by New Year’s! Now, after almost a year of marriage I look back and thank myself for giving the relationship a chance– so many people may have ignored their feelings because “the timing wasn’t right”. In my opinion “timing” is just something we’ve invented as an excuse to let our fears control our decisions. I took a chance, and it was worth it.

Next Time: The Proposal