There is nothing better than ending a leisurely Spanish lunch with a Crema Catalana and a strong café solo. Never heard of this delicious Spanish dessert? Read on for its fascinating history and the authentic Crema Catalana recipe!

I was always afraid of making Crema Catalana for some reason. This quintessential Spanish dessert just seemed too complicated.

But it turns out that making homemade Crema Catalana could not be easier. Apart from having to wait for the custard to chill, there’s nothing difficult about it!

This Crema Catalana recipe is adapted from Claudia Roden’s The Food of Spain— one of my favorite Spanish cookbooks!

Despite which came first, they generally differ in that Crema Catalana is made with milk versus cream, and often incorporates lemon peel and cinnamon. It’s also not made using a bain-marie (a water bath, or baño maría in Spanish), which means it’s arguably much easier to make than its French cousin. And, I guarantee you, it is to die for when made well! 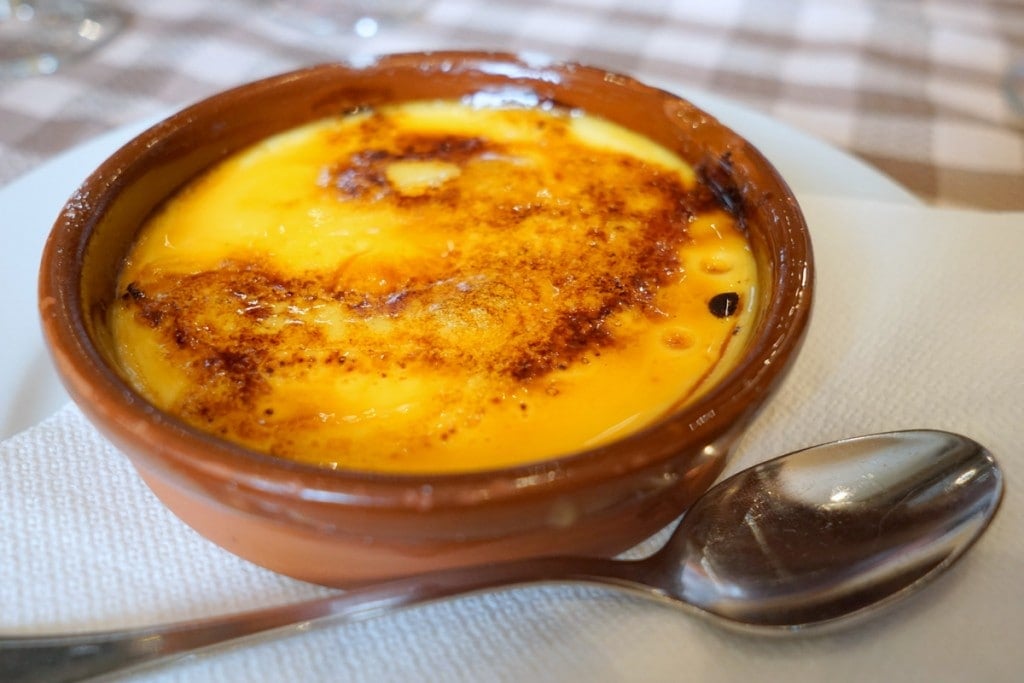 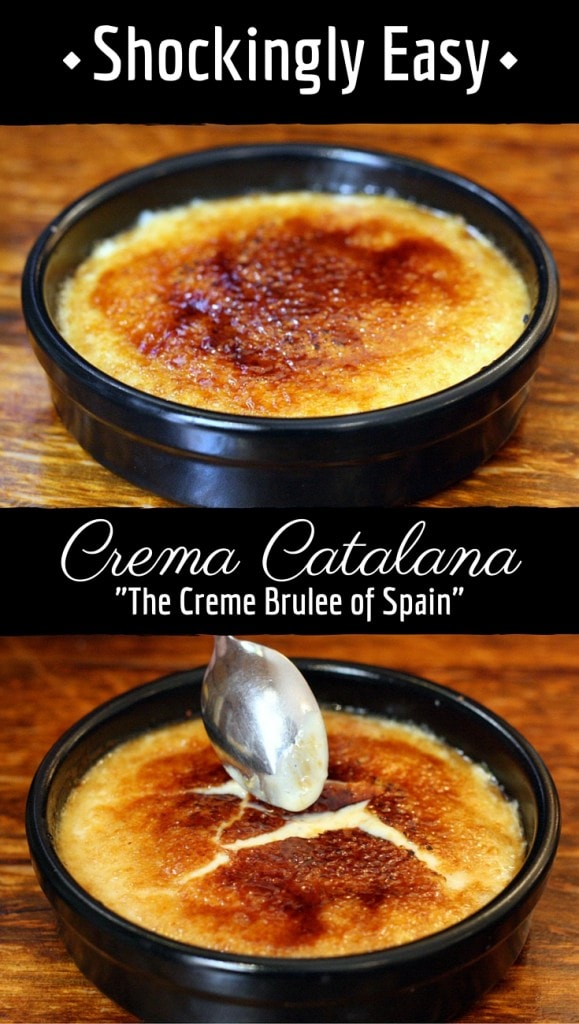