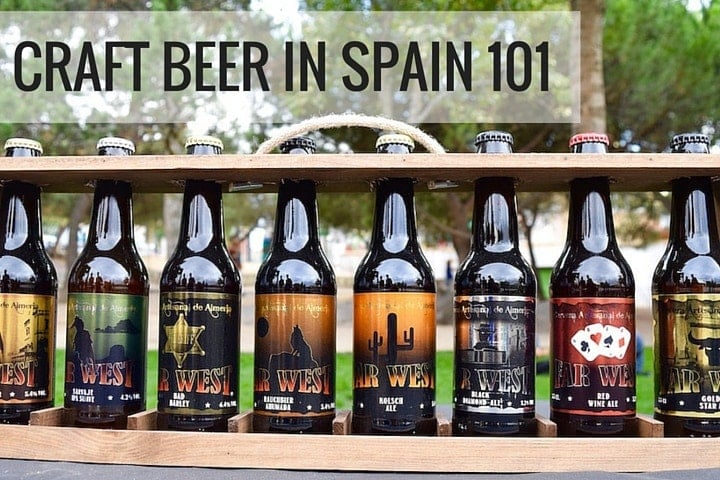 Spain has long been a beer country, gulping down twice as much beer as wine per year. But up until the past few years just about all 800+ million gallons of beer drank here each year came from the same handful of industrial brands.

Not anymore. Craft beer fever has finally spread to the Iberian Peninsula. For the first time, Spain’s beer behemoths are being challenged by the diverse and intense flavors of the little guys. From major cities to tiny villages, craft breweries are giving the Spanish beer scene a booster shot of flavor, variety and creativity.

There are currently more than 150 brands of craft beer in Spain, with more breweries popping up nearly every week. Although craft beer is still just a tiny sliver (0.3 percent) Spain’s beer market, it is growing exponentially. Just this year craft beer production is expected to skyrocket 33 percent!

But even with so many options flooding the market, it can still be tricky to find many of these artisanal beers. Here are our picks for where to get a taste of Spain’s tastiest new brews.

Catalonia, the region that claims Barcelona as its capital, has more craft brews than any other region in Spain. At least 25 breweries are making more than 40 different craft beer labels here.

Learn more about craft beer in Barcelona from the fans at Devour Barcelona food tour!

Seville is a city known for its fantastic tapas bars, but its craft beer scene has multiplied over the past year. Never a city to shy away from new trends in food and beverage, it’s quickly combining tapas culture with craft beers in delicious ways! 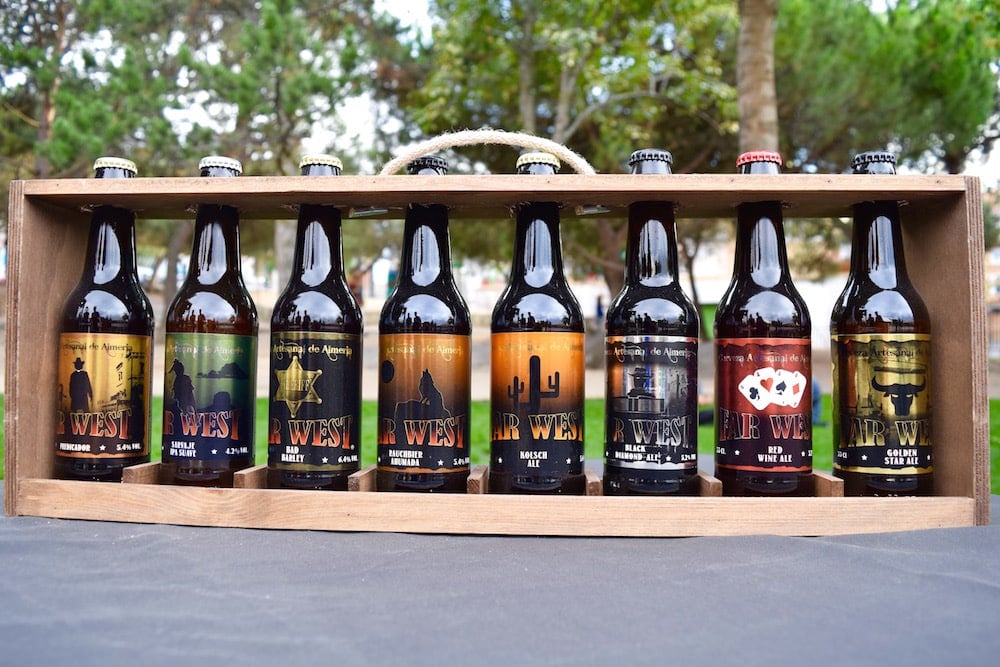 Bilbao is the trendy and industrial heart of the Basque Country. Apart from its pulsing pintxo bars, its craft beer scene is booming.

Known for its paella, Valencia is challenging stereotypes with some of the most delicious craft beers in Spain.

Tesela is giving beer a good name in heart of wine country. The beer is made and sold exclusively in Aranda del Duero, the epicenter of Spain’s second-largest wine region, Ribera del Duero. I highly recommend trying their Blanca del Trigo (wheat beer) which is made from locally-grown, un-malted wheat.

The Belgian style ales from Barbiére bring the crisp flavors of Belgium to the medieval town of Toledo. Try their White Ale, which is made with coriander and orange peel.

The Cerex Pilsen was named The Best Craft Beer in Spain this year by the Union of Consumers of Cádiz. Cerex is arguably Extremadura´s most popular craft beer brand. It also offers unique cherry, acorn and chestnut beers.

Although they have been brewing for less than 4 years, the two friends behind Kadabra have added amazing flavors to Spain´s craft beer world. Their four beers (a Belgian White, Red Ale, IPA and Golden Ale) are all absolutely worth a try.

Any tasty Spanish craft beers we are missing? Place to taste craft beer in Spain yu’ve discovered? Let us know in the comments! 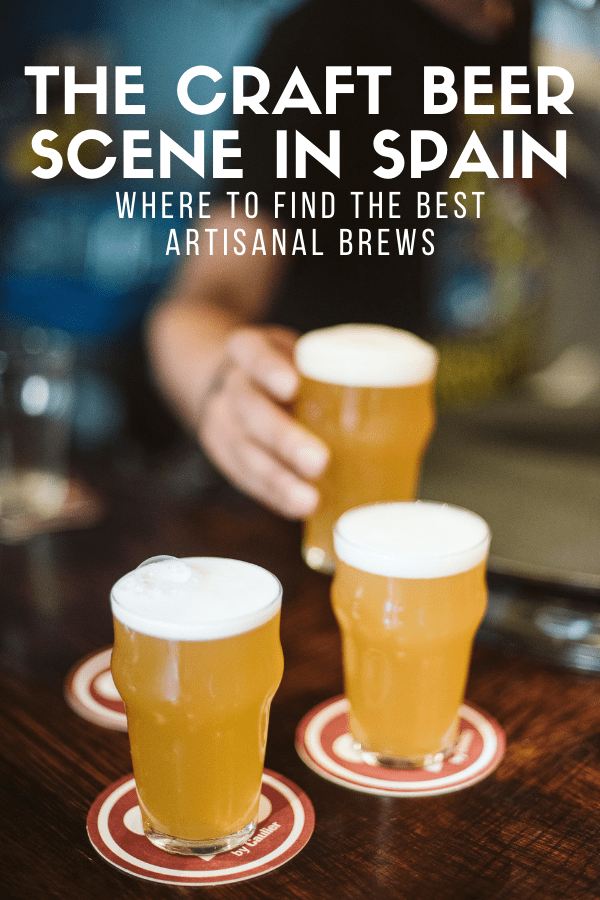